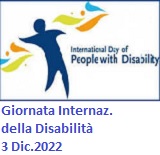 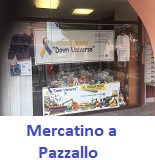 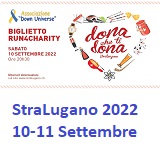 The genesis of a trisomic cell, actually seems caused by the age of the female.
Some studies provide a series of analyzes showing that with the female increasing age, increase the probability of generate abnormal egg cells (ovocytes) in the chromosome 21 or in other chromosomes.
Each human cell contains 23 pairs of chromosomes for a total of 46 chromosomes per cell.
The egg cell during his generation transfer only half of the genetic material of a normal cell and for each of the 23 couples of chromosomes, pull out only one of the two chromosomes in the pair.
The ovocyte then joining with the other 23 chromosomes brought by the male sperm, reform the 23 pairs of chromosomes, then reassemble a new cell with 46 chromosomes and mutated genetic patrimony because it consists of the union of two different half genetic patrimony, one of the female and the other of the male.
The anomaly arises because the ovocyte generated in old female age, tends to not disjoin completely the genetic patrimony in half and then can happen that a pair of chromosomes instead be halved remains whole, formed by the two original chromosomes.
When this altered ovocyte is combined with the sperm of the male, add to the pair of chromosomes of the ovocyte the one brought by the male, generating a trisomic cell.
We see the process described above in version figured so as to have also a visual reference of this anomaly:

A feminin or masculin uman cell contains 23 pair of chromosomes, 46 in total: 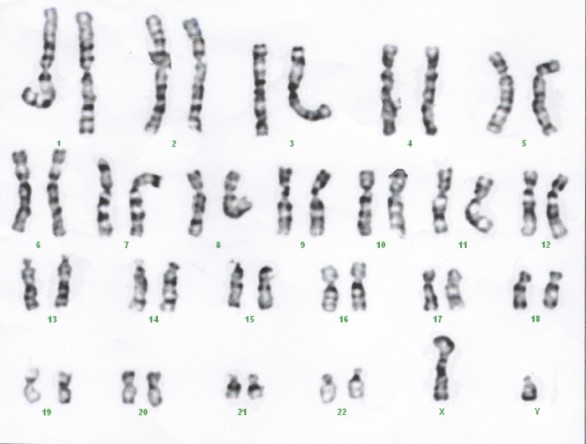 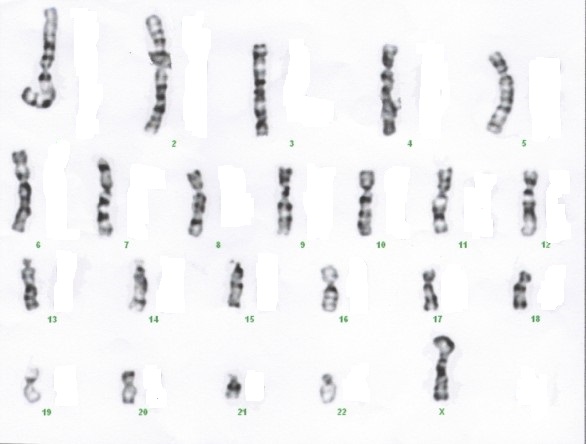 A feminin or masculin uman cell contains 23 pair of chromosomes, 46 in total: 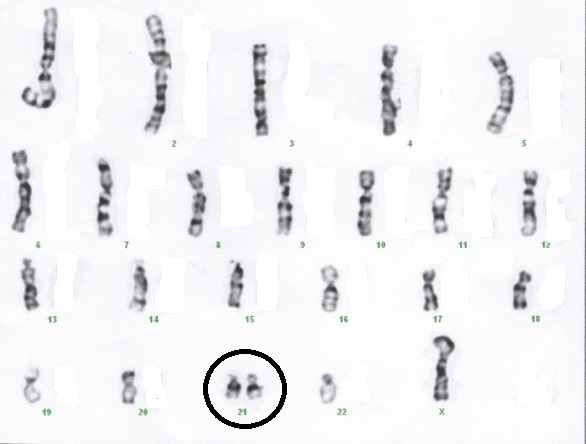 Both male and female egg cells join together and form a new and unique cell with 47 chromosomes because on chromosome 21, instead of the normal two chromosomes, one female and one male, has three chromosomes: two of the female plus one of the male or viceversa, it has generated a trisomic cell in the chromosome 21. 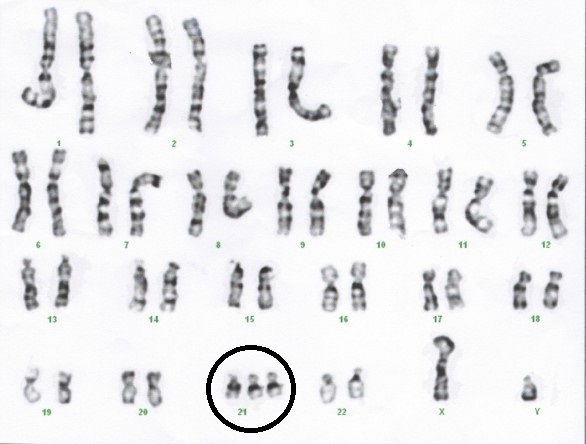 Trisomy is not specific to only chromosome 21 but can also occur at chromosomes: 8, 9, 13, 16, 18 and 22.
Some of these other trisomies are very serious and if you like to know more about them, we suggest to read specific articles.
Searches in this area have not gived yet many results, it is certain that if we might understand the mechanism of separation of the genetic patrimony by the ovocyte and to help him in some way to get it right, we would have found a way to eliminate completely the possibility of a birth of a person affected by the Down's Syndrome.